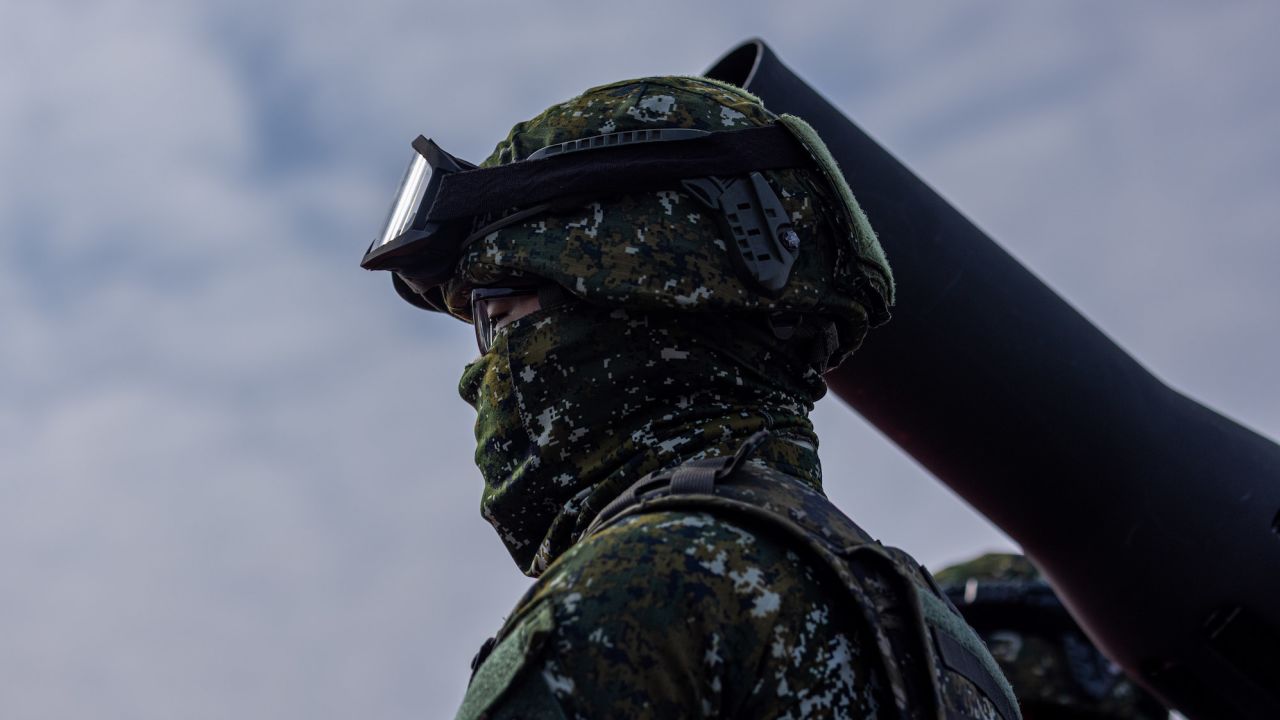 As China continues to increase military pressure on the democratically self-ruled island, Taiwan’s military on Tuesday unveiled plans to enable women to volunteer for reserve force training for the first time.

220 female soldiers who have been released will be able to join in the training beginning in the second quarter of this year, according to the Taiwanese Defense Ministry.

It was announced by Maj. Gen. Yu Wen-cheng of the ministry’s All-Out Defense Mobilization Agency that the change would be tested out this year.

The Defense Ministry of Taiwan has previously stated that it solely trains male reservists due to a lack of space for both sexes.

Women not being allowed to train with the reserves amounted to gender discrimination, according to Taiwanese MPs.

Taiwan said in December that it would increase the four-month military conscription requirement for all eligible men to a year beginning in 2024. This requirement will apply to men born after 2005.

Ad Suggestions
According to the CIA World Factbook, Taiwan maintains a military force of roughly 170,000 people, the majority of whom are volunteers, and yearly trains about 120,000 reservists.

Males between the ages of 18 and 36 must either voluntarily serve in the military or complete a required amount of reserve duty.

Men who are discharged are liable to four training recalls during an eight-year period.

According to the CIA Factbook, women made up 15% of Taiwan’s military as of 2021, but they primarily take on non-combat positions.