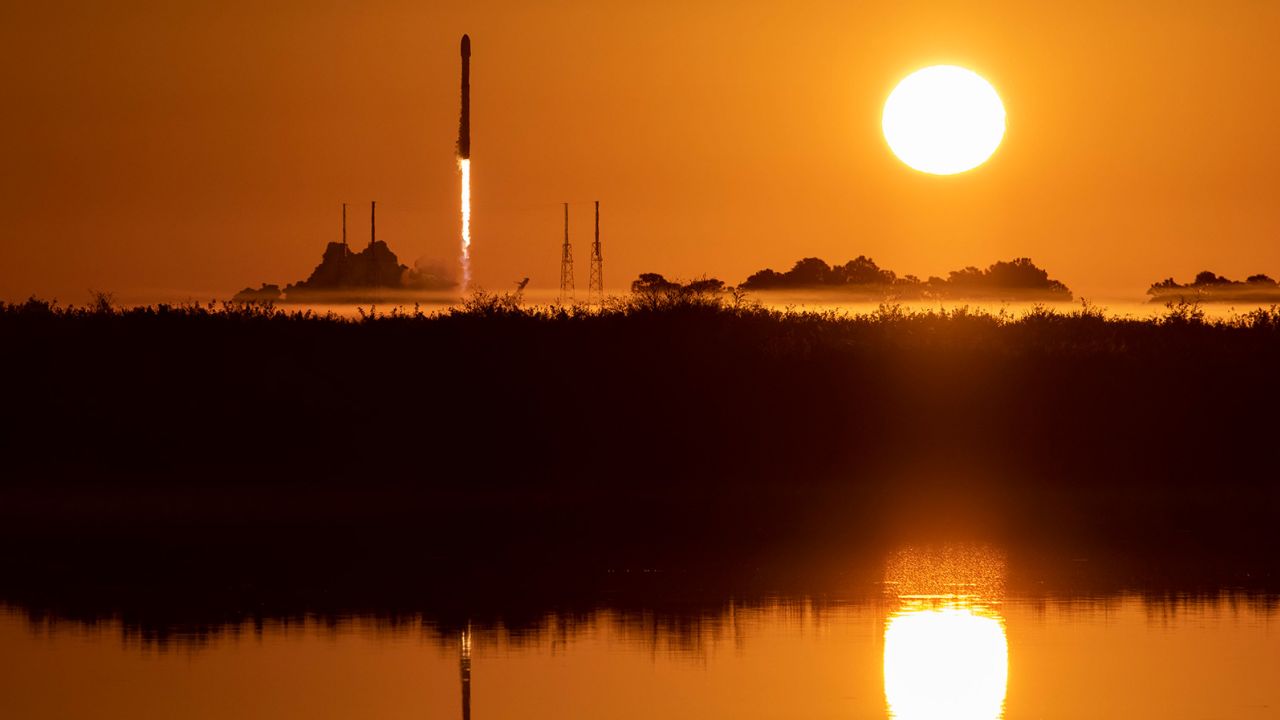 On Wednesday, SpaceX launched a brand-new GPS satellite for the US military, continuing its efforts to expand the network of global positioning and navigation satellites that power mobile applications, military operations, and more.

A second tweet with a video of the event included a confirmation from SpaceX that the satellite had been launched.

More than 30 GPS satellites are currently in operation in an orbit 12,550 miles (20,200 km) above the Earth’s surface, where the mission delivered the sixth spacecraft of the new generation of GPS satellites, known as GPS III. To pinpoint the exact location of objects on the ground, they continuously broadcast radio signals as they swing around the planet once every 12 hours or so. With plans to construct up to 32 satellites, including the six that have launched since 2019, the next-generation GPS III satellites, developed by Lockheed Martin, will update that system.

Smartphones frequently use GPS services, but Lockheed Martin points out on its website that it also has military use.

According to the company’s website, “Space has become a more contested environment with more-competitive rivals.” “In order to combat evolving threats, our warfighters require improved capabilities. There has never been a more pressing need to put GPS back in the spotlight as a “warfighting system.”

Ad Suggestions
In the late 1990s, the first GPS satellites of the preceding generation went into operation.

Launch of the ABL Space System: 12022022 FILE
An effort to launch satellites from a rocket off the coast of Alaska fails.
The first stage of the Falcon 9 rocket, the sizable bottom-most component that provides the initial thrust during takeoff, separated from the rocket’s second stage and the satellite after the launch from Cape Canaveral and used up the majority of its fuel. It then returned to a precise landing on a platform at sea. For SpaceX, who frequently recovers and reuses their rockets to reduce costs, it is a normal maneuver.

In October 2022, SpaceX’s Crew-5 mission, which brought four men to the International Space Station, was launched using the same first-stage rocket booster as was used on Wednesday.