India detains alleged illegal immigration agents in relation to a family who died from exposure on the US border. 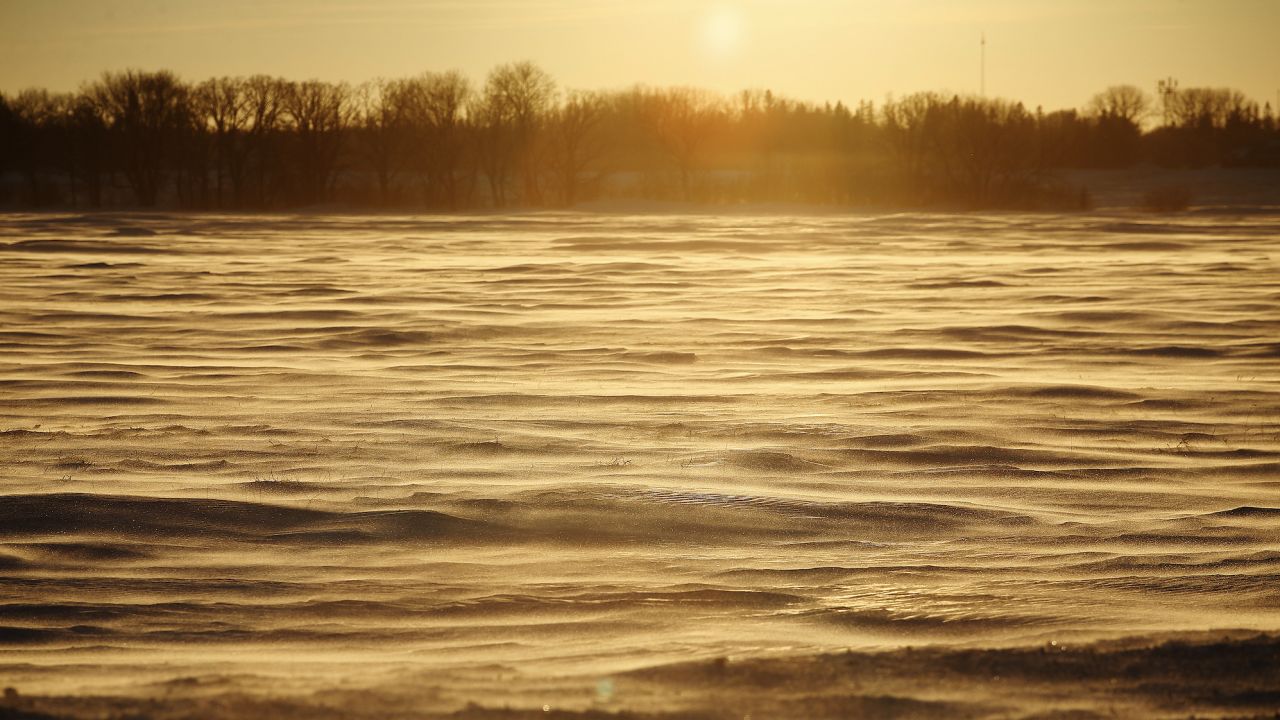 According to police, three alleged undercover immigration officers have been detained in western India in connection with the case of an Indian family that perished from exposure on the Canadian-US border last year.

Yogesh Patel, Bhavesh Patel, and Dashrath Chaudhary were identified as the suspects by Ahmedabad Police crime branch deputy commissioner Chaitanya Mandlik. According to him, they are being held by the police and have been accused of culpable homicide, human trafficking, criminal conspiracy, and an attempt to conduct culpable homicide.

According to him, the three individuals are also suspected of helping people enter the US illegally from Gujarat via Canada.

Between Sunday and Tuesday, the suspects were detained in Gandhinagar and Ahmedabad as part of a case that allegedly involved 11 illegal immigrants, including a family of four who perished in the cold last January while attempting to enter the US on foot.

The eleven people were transported first to Toronto and subsequently to Vancouver. The agents then abandoned them in Winnipeg, Manitoba, and told them to travel to the US on their own, according to Mandlik.

During a blizzard, the family became separated from the rest of the group, and on January 19, 2022, they died from exposure close to the Manitoba town of Emerson.

According to Canadian public broadcaster CBC, autopsies found that the deaths of Jagdish Baldevbhai Patel, his wife Vaishaliben Jagdishkumar, and their two young children, ages 11 and 3, were caused by exposure to severe weather.

According to Mandlik, at least two other people are wanted in connection with the case.

Agents from Canada and the US are among the two wanted suspects, according to Mandlik. Crossing agents in the US and Canada provide aid with legal matters and other matters.