For the first time, the US will send Stryker combat vehicles to Ukraine as part of a $2.5 billion security package. 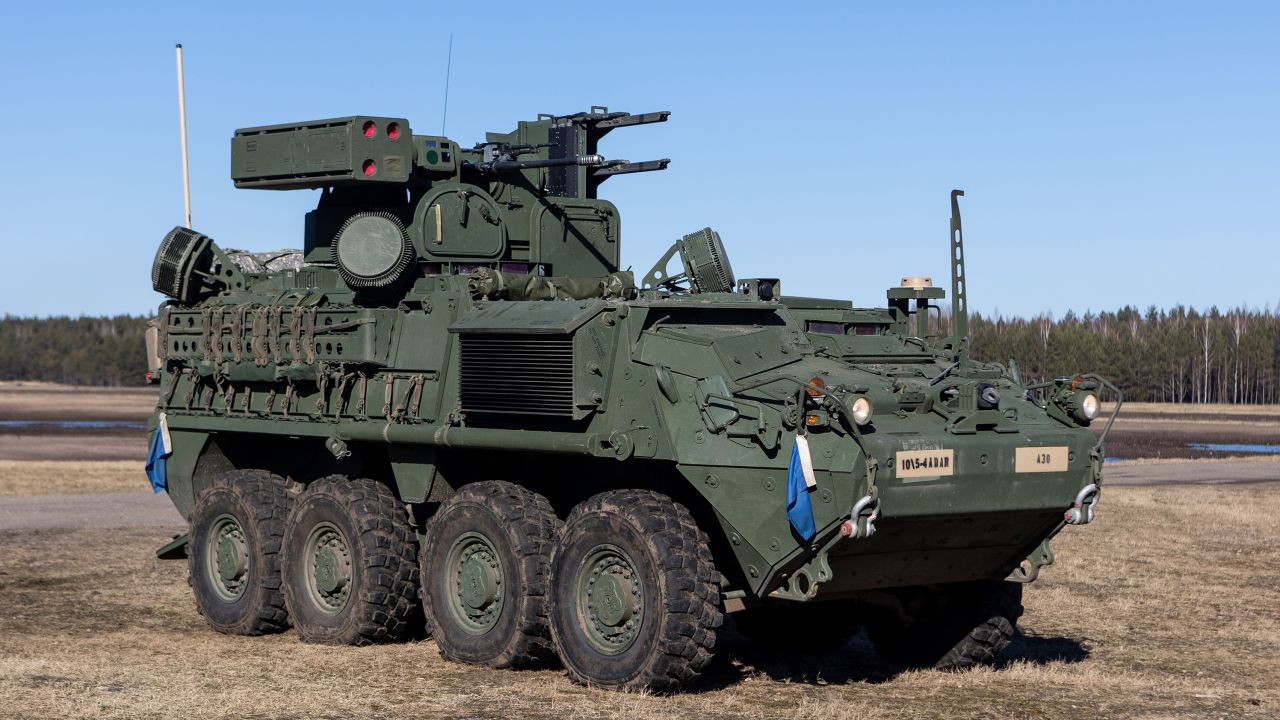 On Thursday, the Pentagon unveiled a $2.5 billion Ukraine security package that includes additional Bradley fighting vehicles and Stryker armored vehicles for the first time, both of which may be utilized to fend off any prospective Russian offensive in Ukraine this spring.

The package is the second largest ever revealed by the United States and was made public a day before an international coalition meets in Germany to consider additional help to Ukraine. Since the war’s start almost a year ago, the US has now contributed $26.7 billion to Ukraine in security assistance.

“The United States also keeps urging the international community to help Ukraine. In a statement, US Secretary of State Antony Blinken said: “We have witnessed remarkable solidarity from our allies and partners, especially in today’s Ukraine Defense Contact Group. We salute the more than 50 countries who have come together to make major contributions to defend Ukraine.

Following meetings in Kyiv on January 19, 2023, Ukrainian President Volodymyr Zelensky and the President of the European Council give a joint press conference. (Image courtesy of Sergei SUPINSKY/AFP) (Image courtesy of SERGEI SUPINSKY/AFP on Getty Images)
Zelensky was briefed by the CIA director on US expectations for Russia’s military preparations.
“Russia could put a stop to this war right now. We shall be united with Ukraine till that time comes, he continued.

The most recent shipment contains 59 more Bradley infantry fighting vehicles in addition to 90 Stryker armored personnel carriers. 50 Bradleys were part of the previous shipment, bringing the total number of Bradleys donated to over 100. The US’s commitment of armored vehicles to Ukraine in its conflict with Russia has significantly increased as of Thursday’s declaration.

Along with more munitions and systems for aerial defense, the new assistance also includes ammo for the HIMARS rocket system, which Ukraine has employed to great effect against Russian arms depots and command centers. To support Ukraine’s response to recent airstrikes by the Kremlin against vital infrastructure, the Pentagon has designated air defense as an ongoing priority.

Ad Suggestions
Millions of citizens have occasionally been without electricity, heat, water, and other essential utilities during the bitter winter months as a result of Russian infrastructure strikes. The Biden administration stated that these strikes “again underscore the terrible impact of Russia’s horrific war in Ukraine” while releasing the most recent aid package.

27 January 2022, Hohenfels, Bavaria: During the international military exercise “Allied Spirit 2022” at the Hohenfels military training facility, a Polish Leopard 2 stands in a wooded location. Military forces from more than ten nations are practicing for emergencies at a training facility with helicopters, tanks, and infantry. Armin Weigel/picture-alliance/dpa/AP Images provided the image.
Internal dispute between the US and Germany about supplying tanks to Ukraine
M1 Abrams tanks, a source of contention between the US and Germany, are absent from the shipment. German officials have stated that they will not send their Leopard tanks to Ukraine or permit any other nation that possesses German-made tanks to do so, unless the US also agrees to send its M1 Abrams tanks to Kyiv, something the Pentagon has stated for months that it has no intention of doing given the logistical costs of maintaining them.

According to Colin Kahl, undersecretary of defense for policy, “one of the things that Secretary Austin has been very focused on is that we should not be providing the Ukrainians with systems they can’t repair, they can’t sustain, and that they over the long term can’t afford because it’s not helpful.” And this has nothing to do with the news cycle or what is symbolically significant; rather, it has to do with what would benefit Ukraine on the battlefield.

The tank standoff occurs in the midst of a much bigger discussion about whether to supply Ukraine more advanced weapons, including as longer-range missiles that would enable Ukraine to reach targets up to 200 miles away, between the US and its European allies.