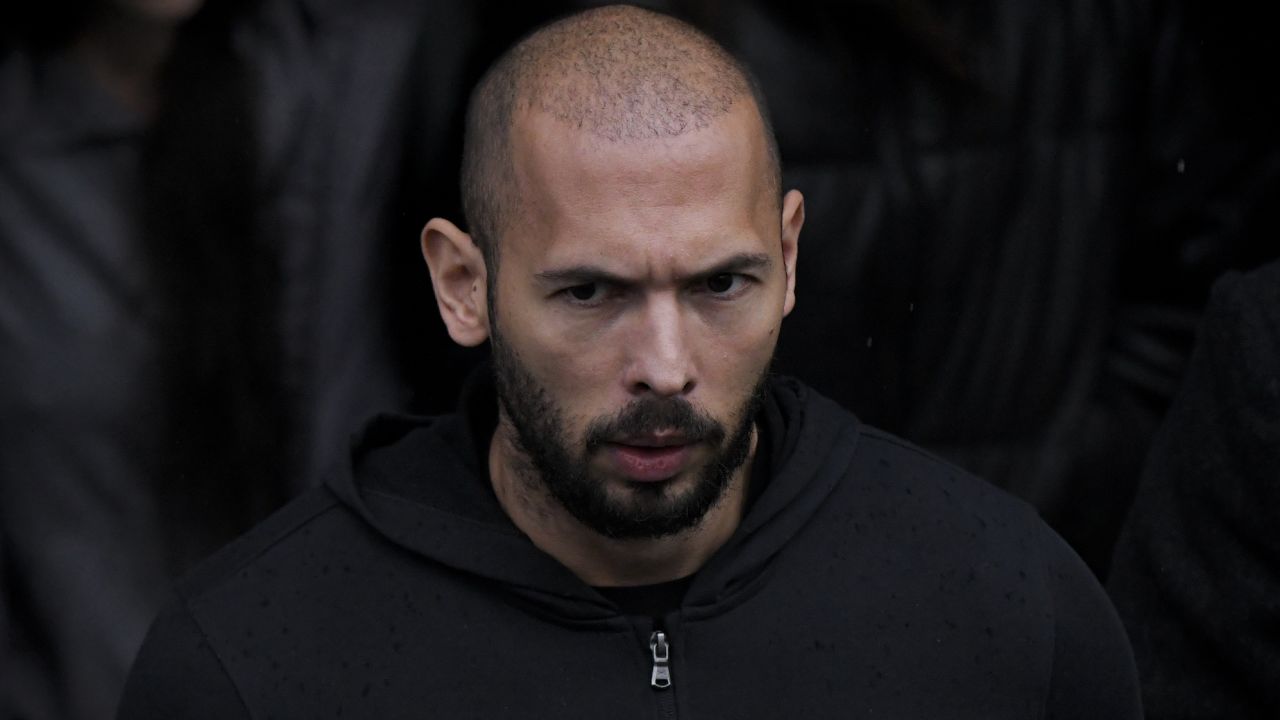 A Romanian court on Friday prolonged the imprisonment of influencer Andrew Tate and his brother Tristan until February 27, according to Tate’s attorneys, who spoke to CNN affiliate Antena 3.

The brothers are under investigation for alleged rape and human trafficking.

Authorities in Romania reported that as part of the investigation, police executed search warrants at five homes and detained four individuals, including two Britons and two Romanians.

The four suspects had been held for 24 hours, according to Romania’s Directorate for Investigating Organized Crime and Terrorism (DIICOT). According to their attorney Eugen Vidineac, a Bucharest court granted DIICOT’s request to remand Tate and his brother Tristan in detention for a another 30 days. This has been postponed once more till February 27.

According to DIICOT, the four suspects conspired as part of an international criminal organization to smuggle people from Romania to the United States and Britain.

Last Thursday, the agency announced that seven more residences had been searched as part of the inquiry, increasing the total to 12.

Ad Suggestions
According to the authorities, two of the accused transported victims to Romania where they later sexually exploited them using physical force and compulsion. They allegedly tricked the victims “into believing that they planned to enter into a marriage/cohabitation relationship.”

Tuesday, January 10, 2023: Andrew Tate departs the Court of Appeal in Bucharest, Romania. An official stated on Wednesday that a court in Bucharest, the capital of Romania, rejected an appeal by the contentious social media celebrity Andrew Tate who contested asset seizures by prosecutors who are looking into him on suspicion of involvement in an organized crime gang and human trafficking. (AP Photo/File: Alexandru Dobre)
According to Andrew Tate, a misogynistic “alpha male” influencer, his contract with the right-wing social media platform Rumble is worth millions.
Authorities also claimed that one of the accused sexually assaulted a victim twice in March 2022. According to the DIICOT statement, the organized criminal group “sexually exploited” at least six victims.

Authorities in Romania said on Monday that they had seized Tate’s property over the previous week for close to $4 million. Automobiles, pricey watches, and large sums of money in various different currencies are among the 29 seized items, according to the nation’s Asset Recovery and Management Agency (ANABI).

Former professional kickboxer Tate is well known for his internet rants that have gone viral on male supremacy, feminine submission, and wealth. He was previously blocked from all of the major social media sites for openly supporting violence against women, but Elon Musk restored his Twitter account after taking over the business.

He gained notoriety earlier this year when many adults, including teachers, expressed concern about the misogynistic notions he was inculcating in the brains of so many young boys. His TikTok account had roughly 11.6 billion views before it was deleted.

The week before his arrest, Tate made news for a Twitter exchange with Greta Thunberg, a Swedish environmentalist who advised him to “get a life” after he wrote about his several automobiles “and their corresponding massive emissions.”